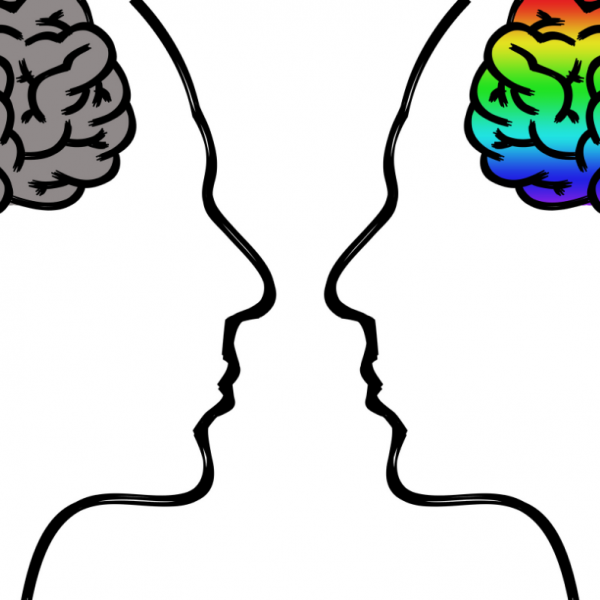 Languages and the UK

The UK is my adopted country after 25 years of living and breathing British culture. Since the age of 14, one of my dreams was to live in London. I saw this country as the capital of one of the greatest empires of all.

Despite Brexit, which I am totally against for obvious reasons, I still think the UK is good at many things, but unfortunately learning languages is not one of them.

In fact, I still do not understand the reliance on the rest of the world to speak English, when the economy in some corners of the world is helping boost the economy with other languages, Spanish being the main one, and is rapidly taking over being the “de facto international language”.

Being an EXPAT in the UK

Being a Spanish linguist “EXPAT” in the UK has given me the opportunity to understand how the British look at the rest of the world from here.

Please notice that I used the term EXPAT, which means expatriate. I refer to myself as an EXPAT because I have been permanently residing in the UK for 25 years instead of Spain, my country of birth.

For the ones interested to know where the term EXPAT comes from, it is from the Latin terms “ex” (‘out of’) and “patria” (‘country’)”. And no, it is not easy to be an expat because you are not only a foreigner in your adopted country but also become a foreigner in your country of origin.

Would I do it again? Yes, I would certainly be an expat repeatedly if I had nine more lives!

I have been fortunate to be able to integrate into British life, with not only the language but also the culture, inextricably linked, as I believe.

I am blessed with my job which is also my passion. I spent the last two decades teaching Spanish language & culture to GCSE and A level students as well as training business executives from different backgrounds.

Less than 50% of the UK speaks other languages but I still hope that the new generation will have the chance to grow up bilingual and be in a better position to have the brighter future they deserve.

Can we be bilingual from birth?

According to research, learning two languages from birth changes the way a child’s brain is wired; just one of the many gifts that bilingualism offers to young children.

There is even some evidence that dual-language learning may begin even earlier, in the womb, as babies listen to the sounds and languages surrounding them.

But I am a linguist, not a neuropsychologist.

I was born bilingual (Spanish & Catalan) and I spoke French and English from an early age.

Apparently, my brain was thirsty for more languages and I used to mix them all up very often (by the way, I still do sometimes and I am fine with it, I just laugh!).

What are the benefits of learning a foreign language?

I love reading and learning about studying other foreign languages, it is fascinating to be able to speak other languages, to learn about different cultures, religions, and customs. The more I read, the more I realize how little I know…

A lot of research has been done on the benefits of learning a foreign language. Here are the main three benefits that caught my attention:

Have you heard of Albert Costa?

Albert Costa was a prominent researcher at Pompeu Fabra University in Barcelona and director of the Speech Production and Bilingualism Group at the Centre for Brain and Cognition.

Unfortunately, he passed away unexpectedly at the age of 48 in 2018, but even with his premature death, Albert made an indelible mark on this field and his contributions will pave the way for future research endeavors.

His book, “The Bilingual Brain” is one of the best books I have ever read. It helps me to understand what my brain has gone through since my childhood and how I am constantly developing my language skills without realizing it.

What is his book called?

The Bilingual Brain: and what it tells us about the science of language

Do not forget to study languages. Your brain will be forever thankful!

: Aprender español, Bilingual, Bilingüe, Español, hablar Español, Learn Spanish in Spain, Spanish, Spanish language
Previous Post Spanish: The 10-day beginner challenge for your next holiday Next Post One of the most emblematic festivals in Spain have been cancelled

What to know on holiday – By Tiff

London: a Sunday in Columbia Road

New Year’s Eve in Spain and Latin America: how is it celebrated?