Learn Spanish in Ipswich, one of the 10 best places to live in the UK.

Spanish Express offers a range of courses in the heart of Suffolk. Our easily accessible classrooms our based in a central location, with spacious work spaces designed to give our students the best learning experience. 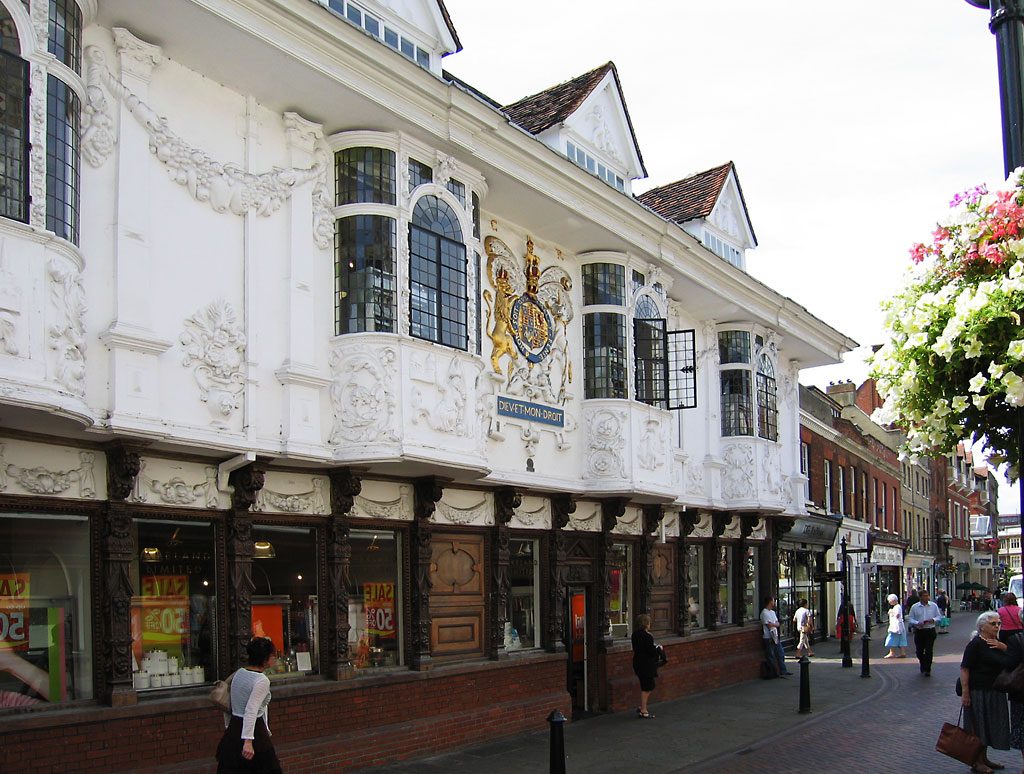 Ipswich finds itself in the centre of Suffolk’s beautiful scenery. It is one of England’s oldest towns, if not the oldest, and is filled with historical references and artefacts. The town has been popular throughout history for its useful location and terrain; close links to the sea and on flat ground. The Romans were the first to settle here, and ever since it has become a lively town with lots of culture and spirit.

Ipswich was the hometown of Henry the 8th’s right-hand man Thomas Wolsey. Wolsey was born into a family of wealthy landowners, and became extremely well educated. The national religion was Catholicism at the time, and Wolsey’s relationship with the Papacy developed as he grew closer to King Henry VIII. Wolsey eventually became a Cardinal within the Catholic Church, representing his prestige internationally and reflecting his highly regarded relationship with England’s most famous monarch, Henry VIII. Ipswich is filled with symbols to celebrate Wolsey’s career. You can visit Cardinal Park for some entertainment, or take a wonder around the town and see old and restored Tudor style buildings.

Alternatively, you could see a theatre production at the Wolsey Theatre. The original gate to the college that Wolsey had constructed in the 16th Century is still in tact, and visible on College Street. It is safe to say that he has been hailed one of Ipswich’s most famous residents.Ipswich is a relatively small town, with roughly 130,000 residents. However, it is packed full of culture and diversity. Each year, there are a string of events which take place to celebrate the town’s artistic culture, including Ipswich Music Day, the Maritime Festival and the Workers Day festival. Being situated in the centre of Suffolk’s beautiful countryside, agriculture is a large part of Ipswich’s identity. This aspect is celebrated every year at the Suffolk Show, which was attended by HRH Prince Harry in 2014. Ipswich is home to a multitude of nationalities from across the globe, and makes for the perfect place to learn a new language. 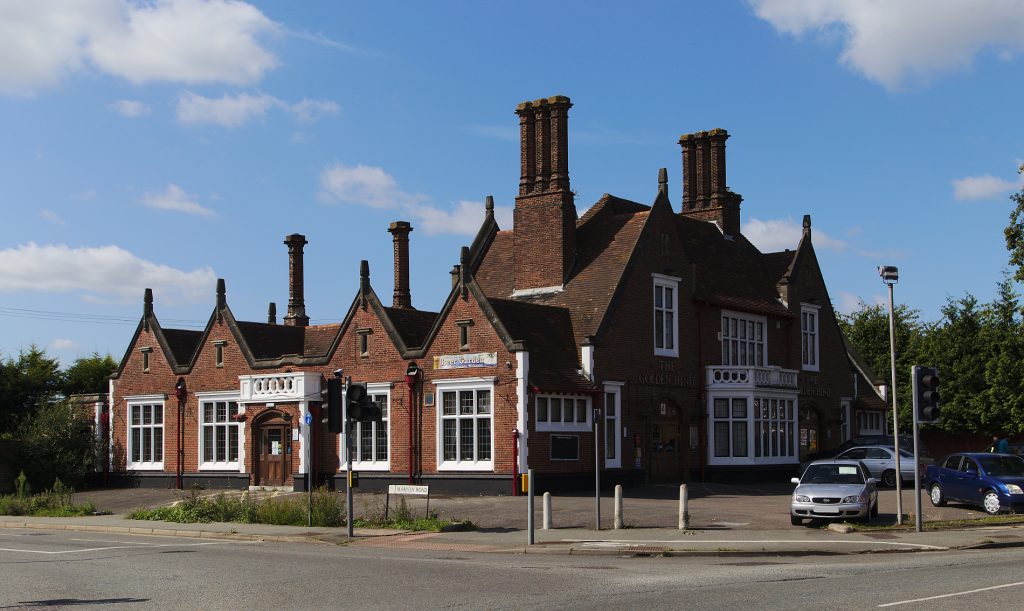 Want more course options to choose the one that suits you best?