Are you terrified of taking a Spanish speaking exam, whether it is GCSE, A level, DELE or SIELE? Do you have pesky “what ifs” floating in your mind before every Spanish business meeting? Have you been studying Spanish for quite a while but are still struggling in conversations with Spanish native speakers? Do you still need to use subtitles when watching Spanish films or Netflix TV series? 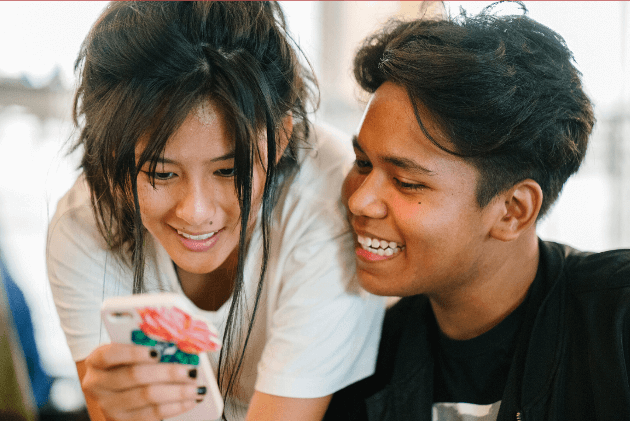 GCSEs are a crucial step in the educational system and are important for entry into Higher Education and most vocational training in the UK.

What careers and university courses can Spanish lead to?

With the growing expectation that candidates applying for jobs should be competent in at least one foreign language, Spanish is suitable for students wishing to pursue a wide variety of courses and subsequent careers.

Why do adults take the Edexcel Spanish GCSE?

A lot of adult students also take the Spanish GCSE in order to improve their careers, particularly non-native Spanish teachers needing help to teach Spanish in secondary schools and colleges in London, other locations in the UK and in international schools abroad.

Where can you take the Edexcel Spanish IGCSE exam?

Spanish Express is a division of David Game College. It has been a recognised examination centre since 1974. 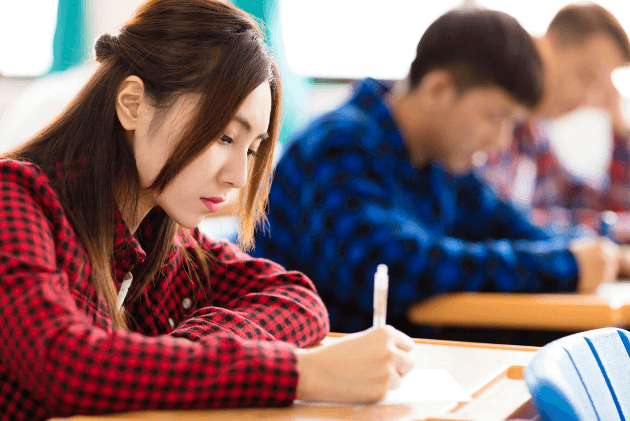 Why do you need to take the DELE Spanish diploma?

The DELE Spanish diploma is internationally recognised, and it is highly regarded in the business and commercial sphere.

The DELE Spanish diploma is recognised among private and public bodies, and can also be used to evidence skills in Spanish needed to access educational institutions, including schools and universities. Also, the DELE Spanish diploma is valid permanently, the certificate never expires, which makes them a constant asset, in terms of job hunting and for life in general.

What is the DELE Diploma?

DELE stands for diploma de español como lengua extranjera — Diploma of Spanish as a Foreign Language. The DELE Spanish Diplomas are official titles certifying degree of competence and mastery of the Spanish language, granted by Spain’s Ministry of Education, Culture and Sport.

The Instituto Cervantes organizes examination sessions, while the Universidad de Salamanca in Spain designs the exams and is in charge of corrections and the final evaluation of all exams. 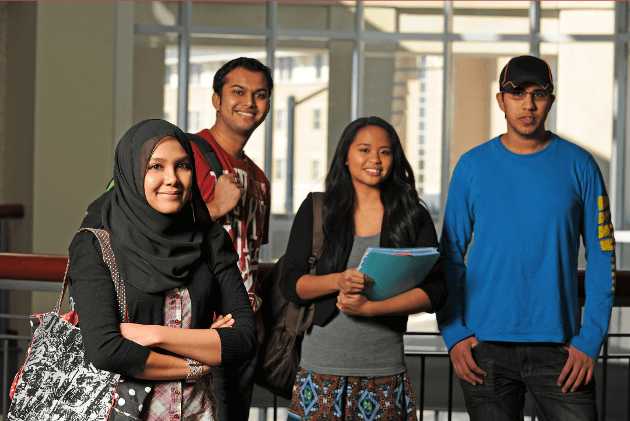 Why should I do the Edexcel A Level Spanish?

Learning Spanish can build your communication, interpersonal, intercultural, and public speaking skills. Some studies have also shown that learning another language can improve your ability to multi-task and block out distractions, which could be really handy during exam revision.

Can Spanish A level help you to go to university?

A level remains absolutely crucial, it is like having a passport for further academic study. The necessary criteria for nearly all universities, A Level qualifications will give you those much needed UCAS points and will act as a stepping stone to promising academic and business careers.

Why do adults take the Edexcel Spanish A level?

Some adults may have regretted not taking Spanish at school and might want to return to fulfill the ambition later in life. Other adults are seeking a career change, a life change, a relocation to a Spanish speaking country… So the Spanish A level will give you the opportunity to develop your skills, learn a new trade and boost your confidence. Not only does it help in terms of boosting your CV and improving your job prospects but they also help the way you live your life!

Would you like to hear what our students are saying? 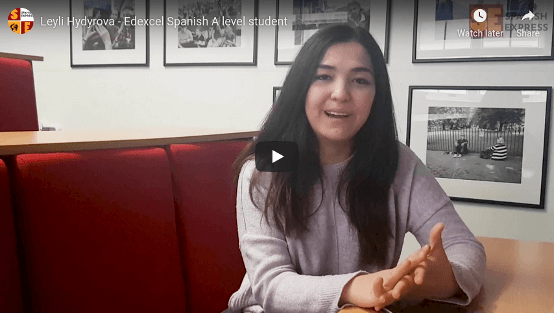 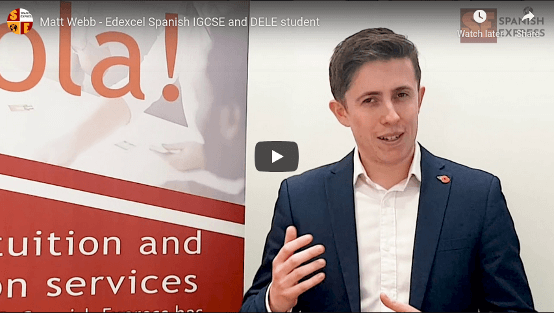 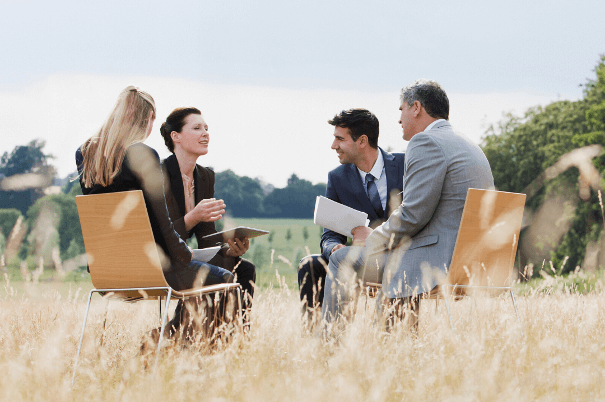 Why speaking Spanish is great for your business?

Because as technology continues to advance, globalization in business continues to bring together various language speakers from across the globe and Spanish is one of the top three languages. Would you like to gain more clients? Maybe expand your business? Or simply become smarter? 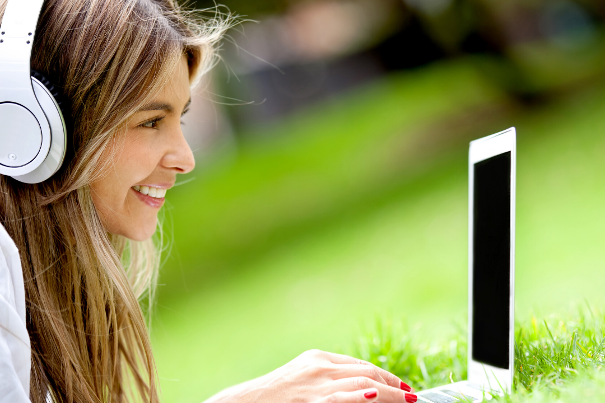 What are the benefits of learning a language via Skype? 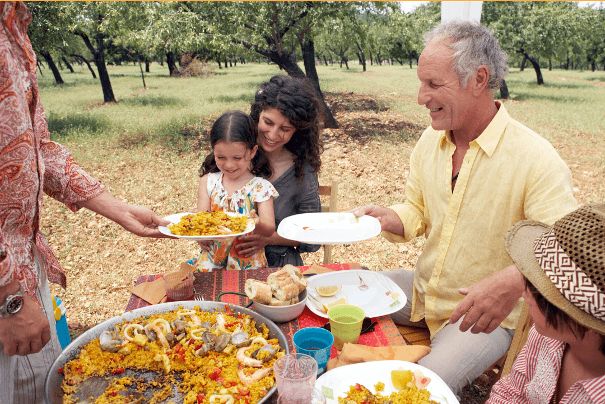 Live and study Spanish in your teacher’s home!

Have you ever wondered what it would be like to fully immerse yourself in another culture? Wanted to live and study as if you were really living in a Spanish speaking country? We have the right Spanish immersion programme to make that dream a reality!

What are the advantages of studying in your teacher’s home?

Studying in your teacher’s home offers a range of benefits and advantages that you may not have even considered. Aside from spending time in beautiful Spain with your tutor and their family and friends, you will enjoy cultural activities such as cooking, trips to historical sites and monuments, boat trips, relaxation time, and of course an all-important welcome cocktail!

Would you like more Spanish course options to choose from?

A word from our students… 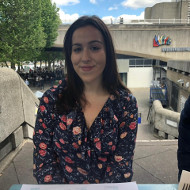 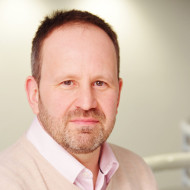 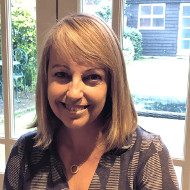 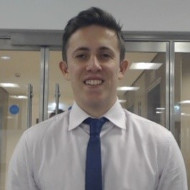 Do you get lost in translation?

In 2009, HSBC bank had to launch a $10 million rebranding campaign to repair the damage done when its catchphrase “Assume Nothing” was mistranslated as “Do Nothing” in various countries.

Don’t just take our word for it…

Since it was founded in 2003, Spanish Express has been very fortunate to have clients from a wide variety of sectors, which has enabled us to grow and specialise alongside our clients according to their Spanish needs.