Home Education / Educación Royal Spanish Academy: what is it, and why is it important? 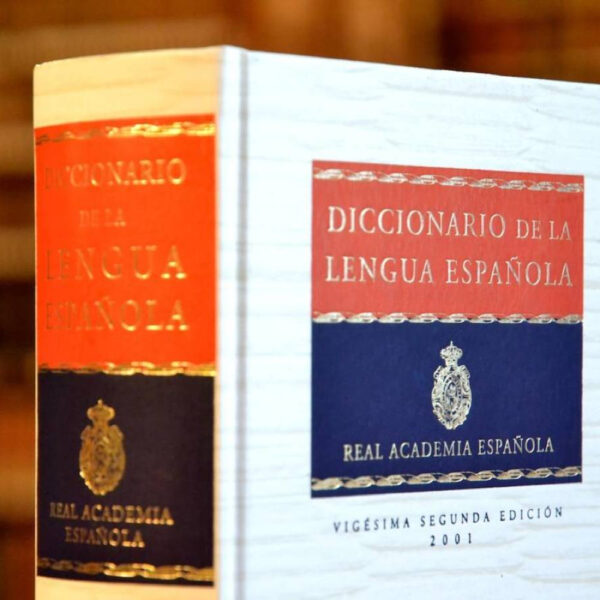 Royal Spanish Academy: what is it, and why is it important?

If you have delved into the world of the Spanish language, you have probably heard of this institution.

The Royal Spanish Academy is a symbol of great importance within this language. But what exactly is it, and what is its function?

Here we explain all the details you should know. From its importance to the role it represents today. We bring you the most relevant data to learn a little more about the history of Spanish.

What is the Royal Spanish Academy (RAE)?

The Royal Spanish Academy, generally abbreviated as RAE, was founded in 1711. It had its beginnings in Spain and is currently based in Madrid.

The Marquis of Villena, Juan Manuel Fernández Pacheco y Zúñiga, was the one who gave rise to its origin, seeking to form an entity similar to the French Academy. A year after its creation, King Philip V legally approved the institution and placed it under his protection.

The main function of the RAE is to elaborate norms for the correct use of the Spanish language. It also works to maintain the unity of the language within the different countries that speak it, preventing its changes and adaptations to the speaker’s needs to deform the essence of the language.

Importance of the Royal Spanish Academy

By exercising one of its main functions, which is language preservation, the Royal Spanish Academy keeps alive the identity of those countries where Spanish is spoken.

Spanish is the second most spoken mother tongue in the world. Over the years, the RAE has been in charge of preserving it and taking close care of its evolution, thus ensuring its preservation.

Although languages are constantly changing, it is of utmost importance that this transformation does not completely break the essential unity of the language. Spanish is the pillar of Spanish-speaking countries. It is what links Hispanics beyond the variations of language and different cultures.

The RAE gives a path to this important element of the identity of all those who speak Spanish and ensures the continuity of this language by adapting to its changes.

What is the function of the Royal Spanish Academy today?

As the Royal Spanish Academy itself has pointed out, no one owns the language. Therefore, its evolution must be respected, something that the RAE has been doing in recent decades.

We must keep in mind that the language we speak today has been the constant evolution of another language, in the case of Spanish, we speak about Latin. There is no better confirmation than this to understand how changing languages are.

Although many people have constant criticisms about whether this institution accepts many changes, or does not accept enough, the truth is that its growth has been in line with the modifications that have been experienced in the Spanish language.

Its evolution has been seen in the inclusion of new words in the dictionaries and its adaptation to new technologies.

Currently, to access a query from the Royal Spanish Academy, you only have to resort to its Twitter account (@RAEinforma) or Facebook (@RAE). With the hashtag #dudaRAE, followed by the question, you can get an answer with a full explanation in a matter of minutes.

The RAE now fulfills the role of observer and, of course, language educator. Thanks mainly to the opportunity to be closer to people through social networks and other media.

Do you want to know more about Spanish?

Spanish is a language as extensive as its reach in the world. The Royal Spanish Academy is only a part of its whole history. If you want to know more about the language or are interested in learning it, it’s time to join Spanish Express.

Our Spanish courses are tailored to help you learn the language the right way. We don’t just focus on your theoretical learning, we also immerse you in the beautiful Hispanic culture.

It doesn’t matter if it is Spanish for beginners or advanced. You will have access to all our courses to continue to nurture your knowledge in this Romance language.

Join us and learn more about Spanish with Spanish Express.

How to improve your Spanish outside of the classroom